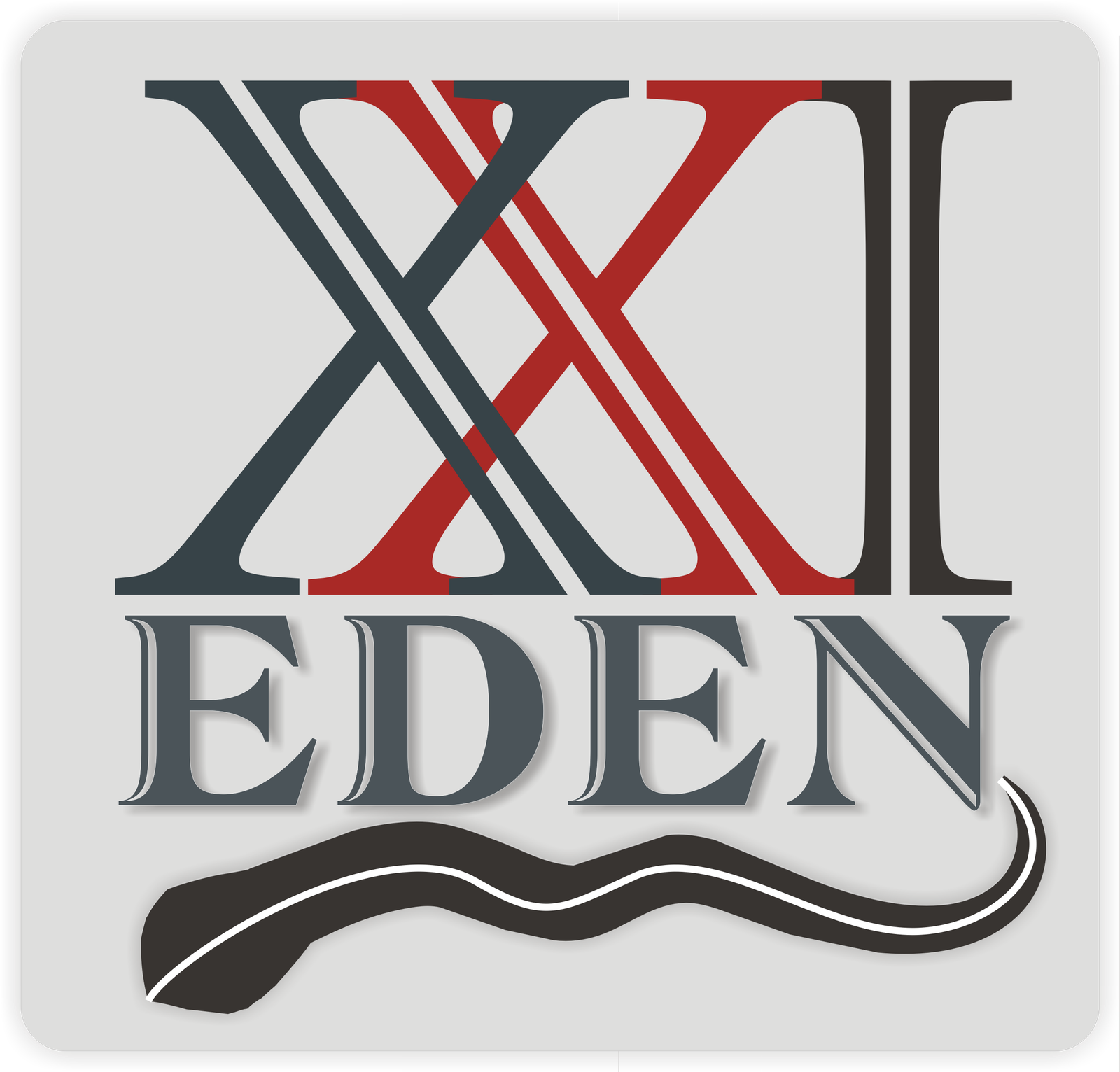 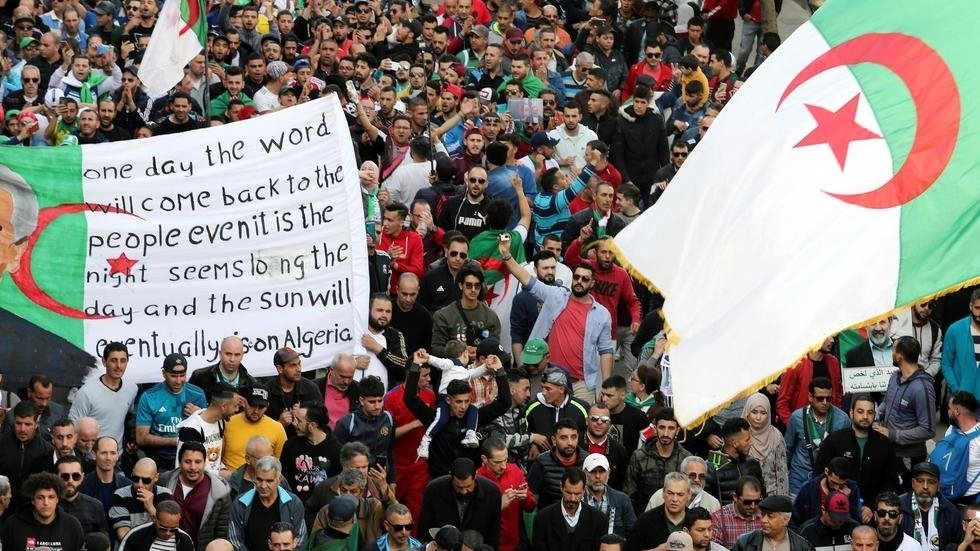 Algerian on Thursday suspended arrivals by foreigners for the Umrah pilgrimage and tourists from two dozen countries where the new coronavirus has spread, as a growing number of cases globally deepened fears of a pandemic. 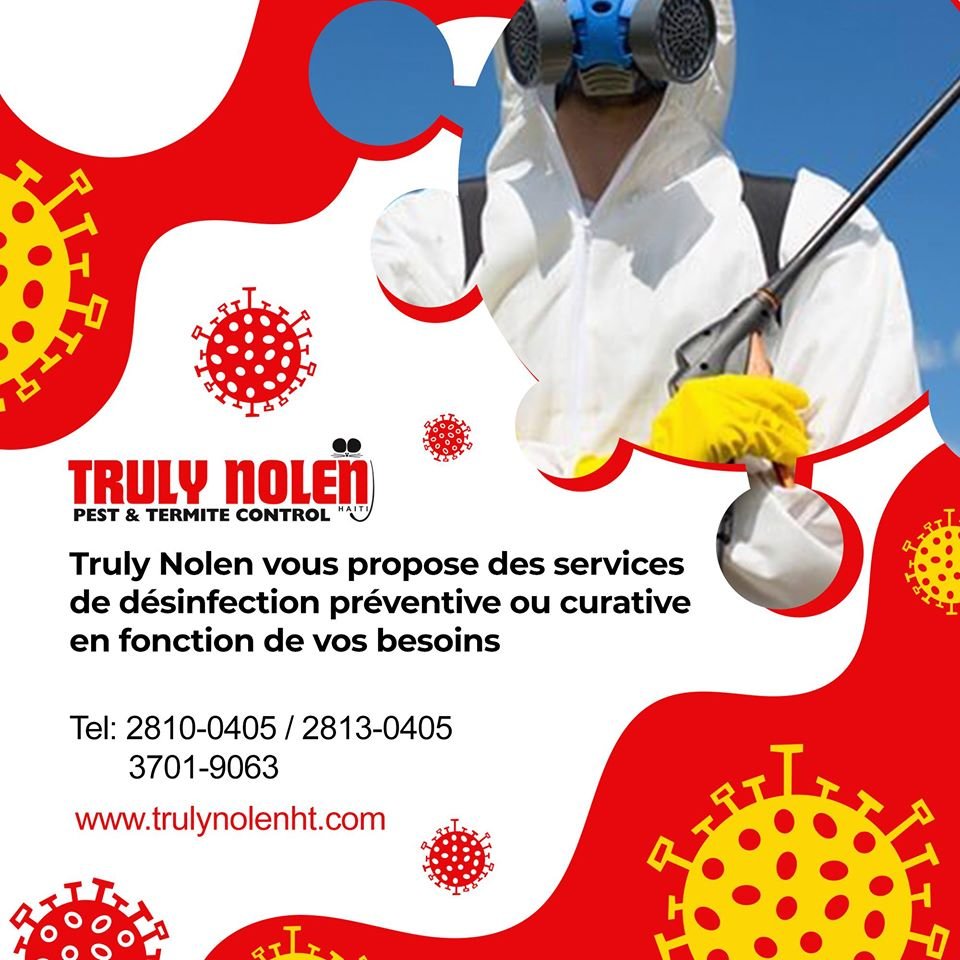 The holy fasting month of Ramadan begins in late April, when visits by Muslim pilgrims accelerate for Umrah. More than 7.5 million people performed the minor pilgrimage - as opposed to the haj - in the birthplace of Islam during 2019, according to official figures. Saudi Arabia and Qatar have not reported any coronavirus cases, but the other four Gulf Arab states have. The virus has infected about 80,000 people worldwide and killed more than 2,800, the majority in China where the outbreak began late last year. The number of new infections inside China was overtaken by new cases elsewhere for the first time on Wednesday, with Italy and Iran emerging as epicentres of the flu-like illness. Kuwait and Bahrain recorded more cases on Thursday, all in people who had visited Iran, bringing their totals to 43 and 33, respectively. Oman has diagnosed four cases and the United Arab Emirates, a main air transit hub, has reported 13. Pilgrimage is big business for Saudi Arabia, which hosts the two holiest sites of Islam in Mecca and Medina, and is the backbone of a plan to expand tourism under Crown Prince Mohammed bin Salman's ambitious economic reform agenda. Some 2 million pilgrims are expected in late July for the week-long haj, the world's largest annual gathering of Muslims. "It all depends on the duration of the ban. If it's a long one, it can have more of an impact as Ramadan is two months away," said John Sfakianakis, chief economist at Gulf Research Center. The Saudi Foreign Ministry said the suspensions were temporary but provided no timeframe. Entry is also suspended for visits to the Prophet's Mosque in Medina. "Protecting the pilgrims ... and the sacred sites from the arrival of this disease is very important," Health Ministry spokesman Mohammed Abdelali said after government officials met to discuss preventative measures. "Saudi Arabia feels a sense of responsibility, therefore we took these temporary decisions which will constantly be reviewed." 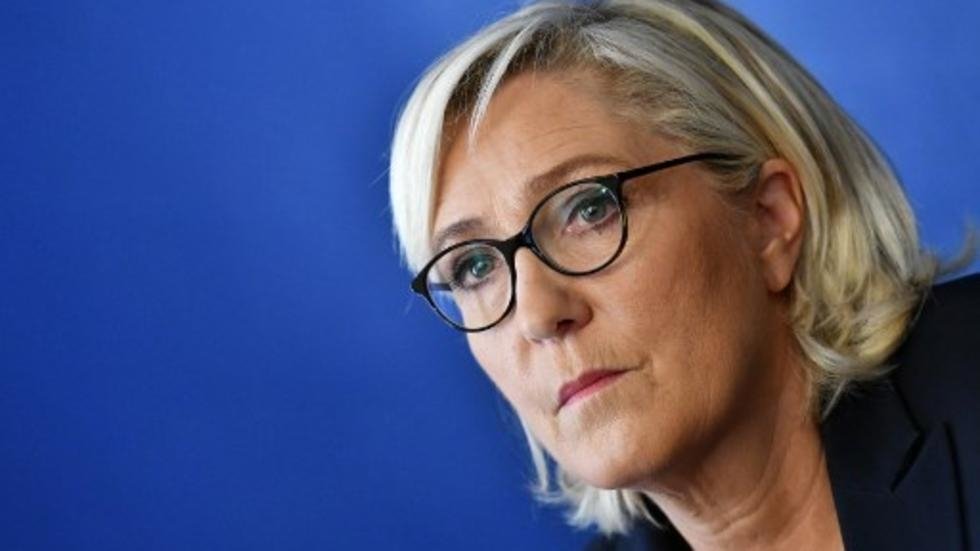 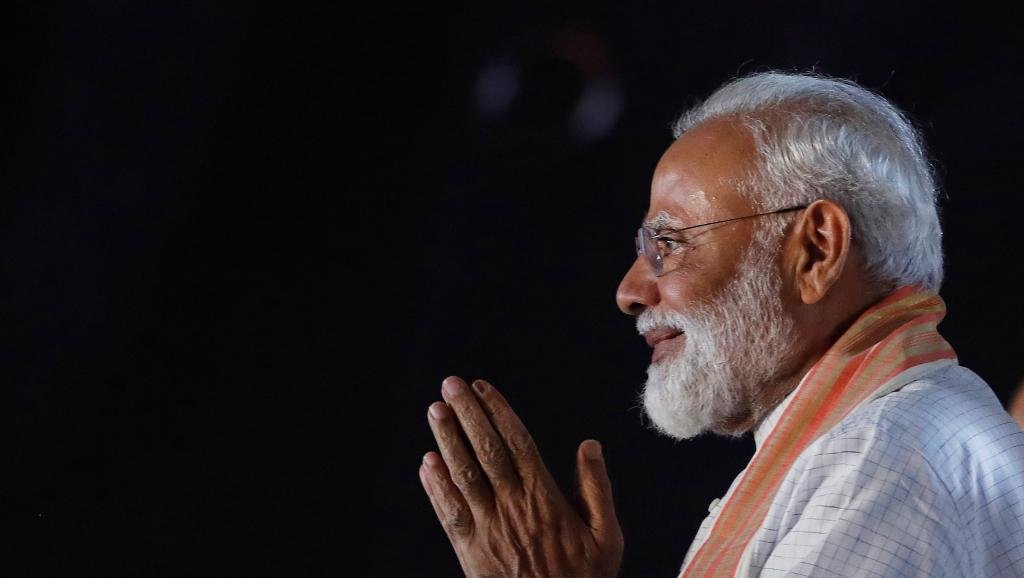 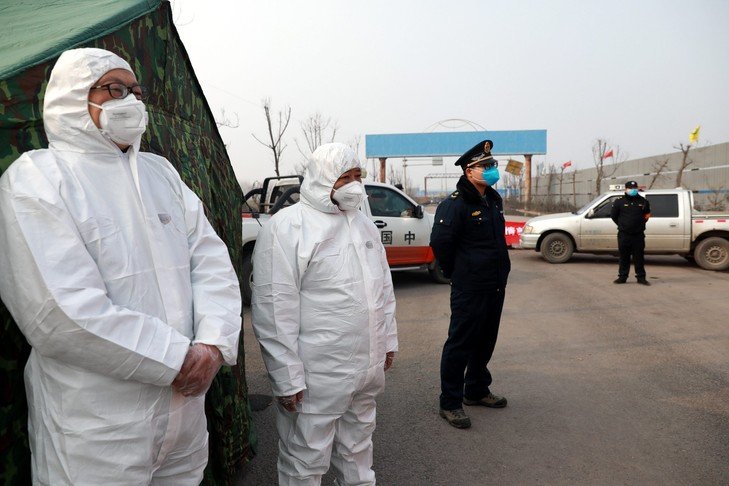